1 Can you tell how the city has changed over the years? What has remained the same?

3- Why was the Han Dynasty important? Why is it called the Golden Age of China?

4- What do the names of children tell you about life in Ancient China? Why do you think they called each other by the family placement name instead of their birth name? What would your name be?

5- How was the Han Dynasty founded?  How was Liu Bang different from other rulers and why was that important?

6- Describe what your impression of Chang'an would be if you were a visitor seeing it for the first time during the Han Dynasty.

7- What was the Silk Road and why was it important?

8- Why do you think merchants traveled in caravans?

9- Why do you think silk was so popular?

11- What did the farmers have to do for the emperor and how do you think it affected the way they lived?

12- Why do you think craftsmen and merchants were left to fend for themselves outside the protective walls?

13- Draw a picture of a home in Ancient China?

14- What do you like or dislike about the unstructured way the houses were set up? Why?

16- What is the difference in the diet of the emperor and the average person in China?

17- What was the major difference in food between the rich and poor?

18- Why do you think the emperor encouraged everyone to make chicken a special meal in the house reserved for honored guests?

19- How did they use chopsticks in the Han Dynasty?

20- What was the most important piece of furniture in the household? What do you think makes a Kang bed special?

21- How did they create a feeling of separate rooms?

22- Describe the difference between a rich persons clothes and a poor person.

24- Describe how silk is made. Write a story about the Empress, Liizu who discovered it.

25 telling the secret of how silk was produced was punishable by death. Why do you think that was the case? 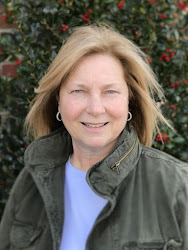 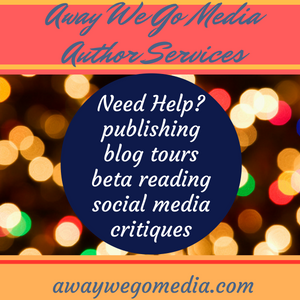 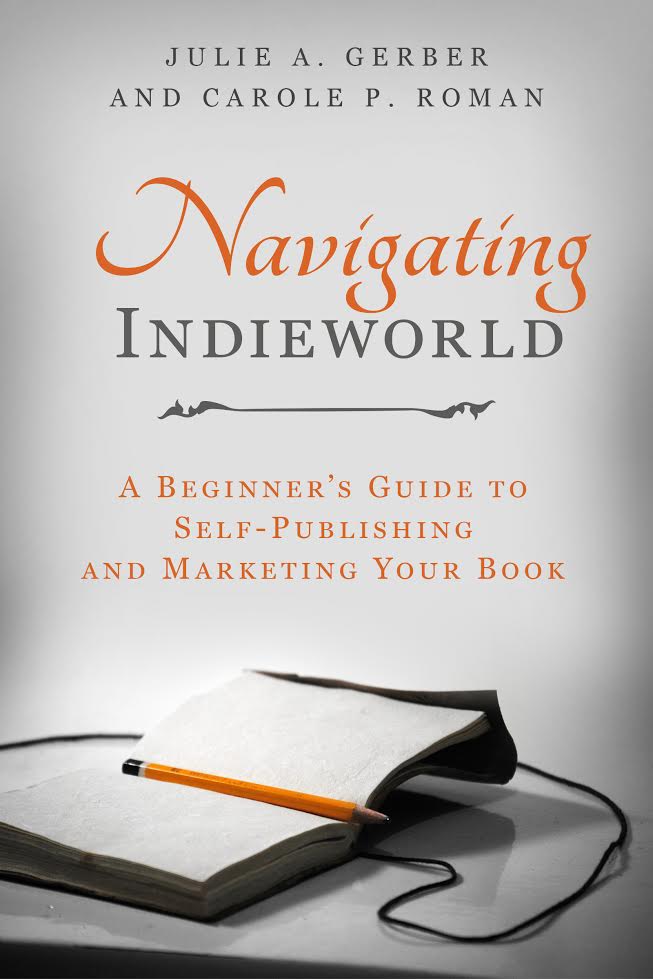 From a best-selling, award-winning author that has had books in the top of her genre for more than four years and her social media marketing manager. Now you can learn our secrets and find out where you can save money. Tips & tricks for all authors!
Carole P. Roman's social media sites are updated and maintained by Julie Gerber of Away We Go Media 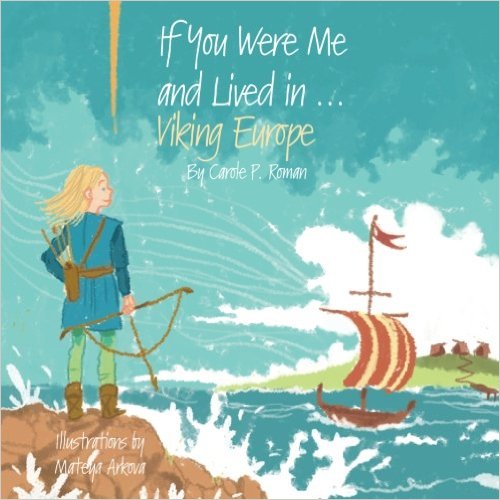 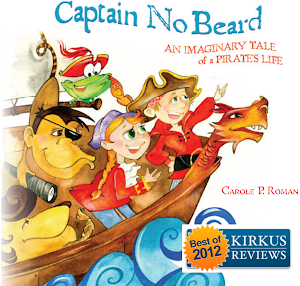 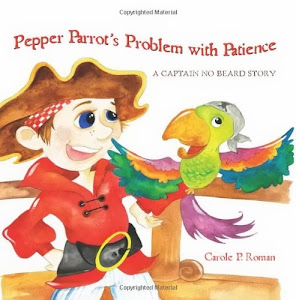 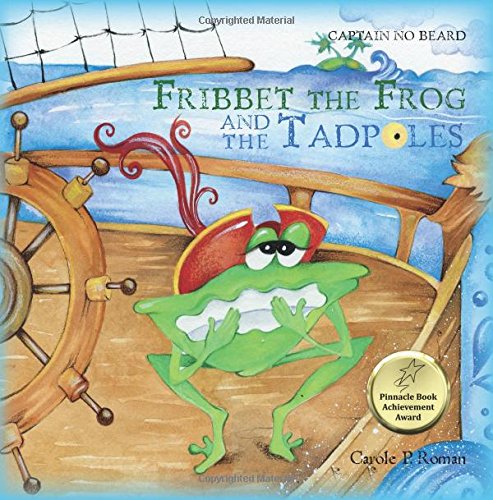 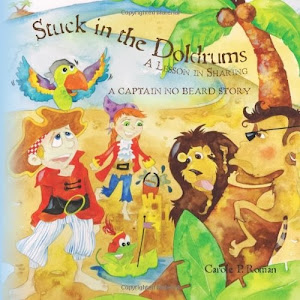 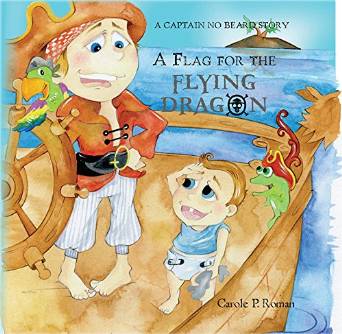 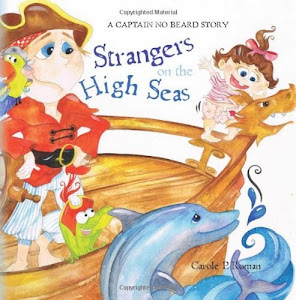 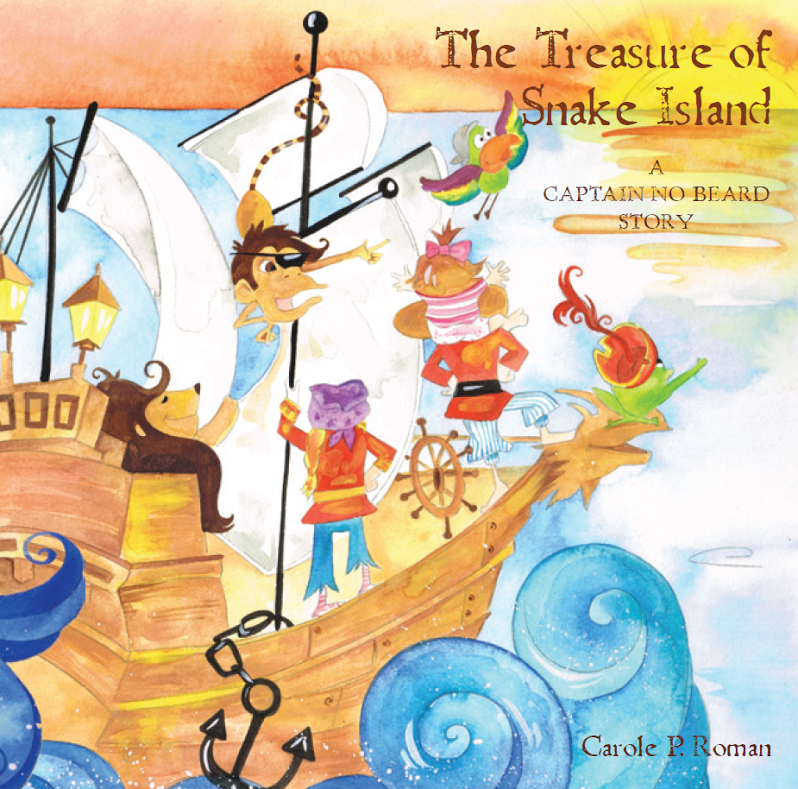 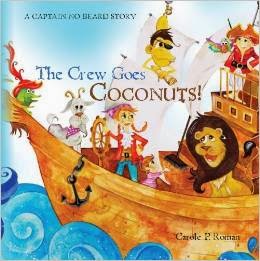 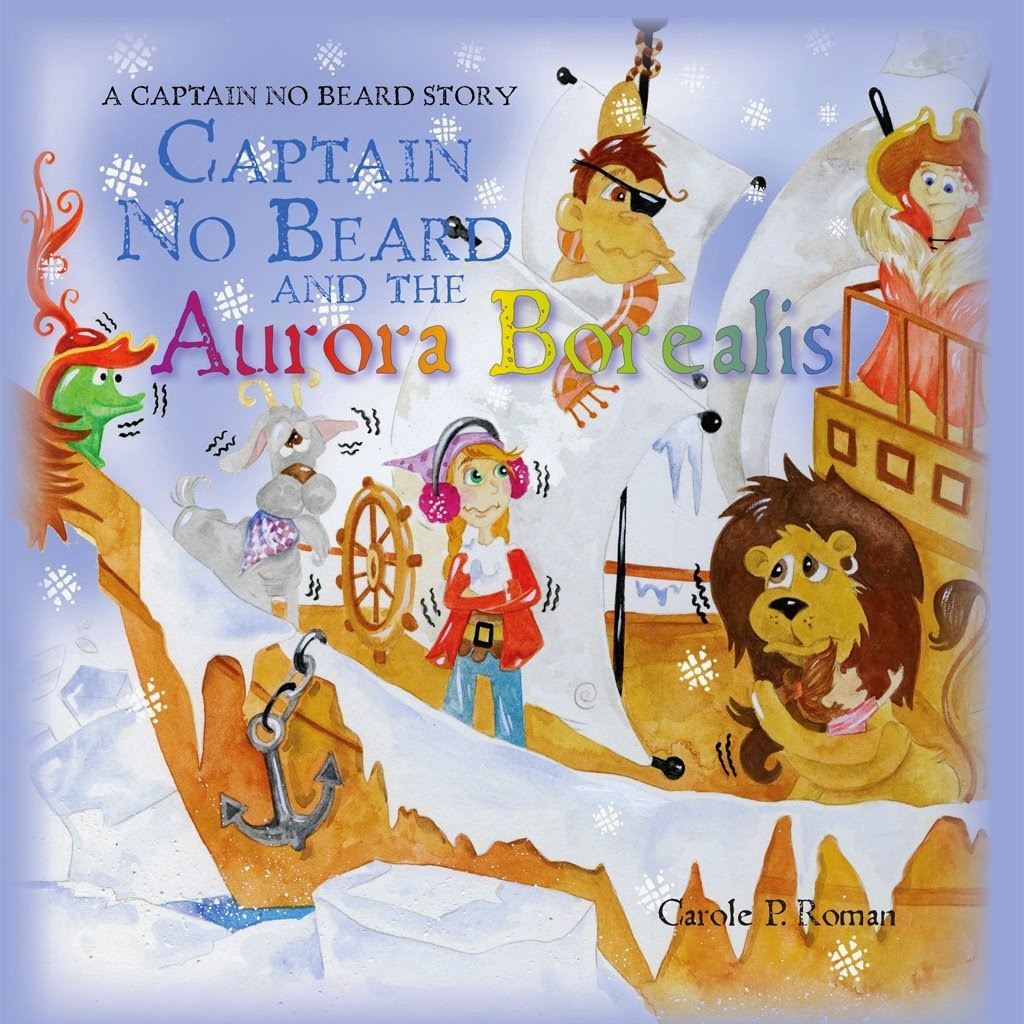 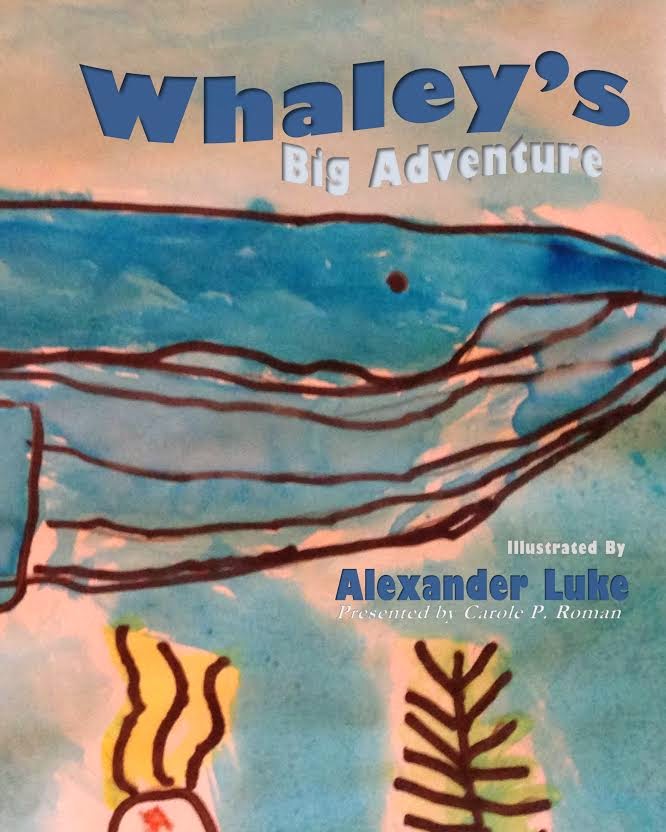 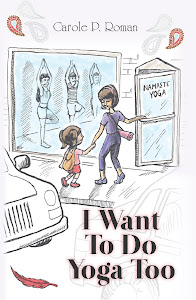 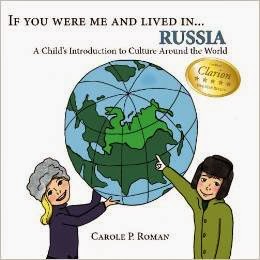 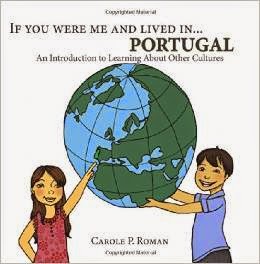 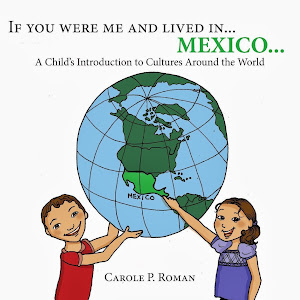 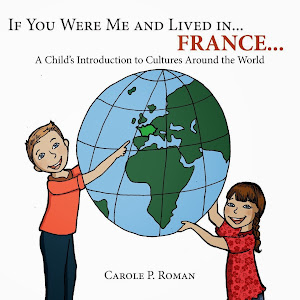 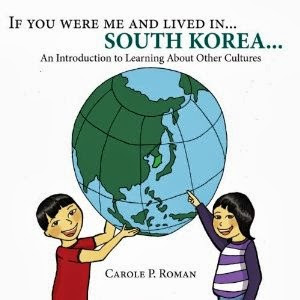 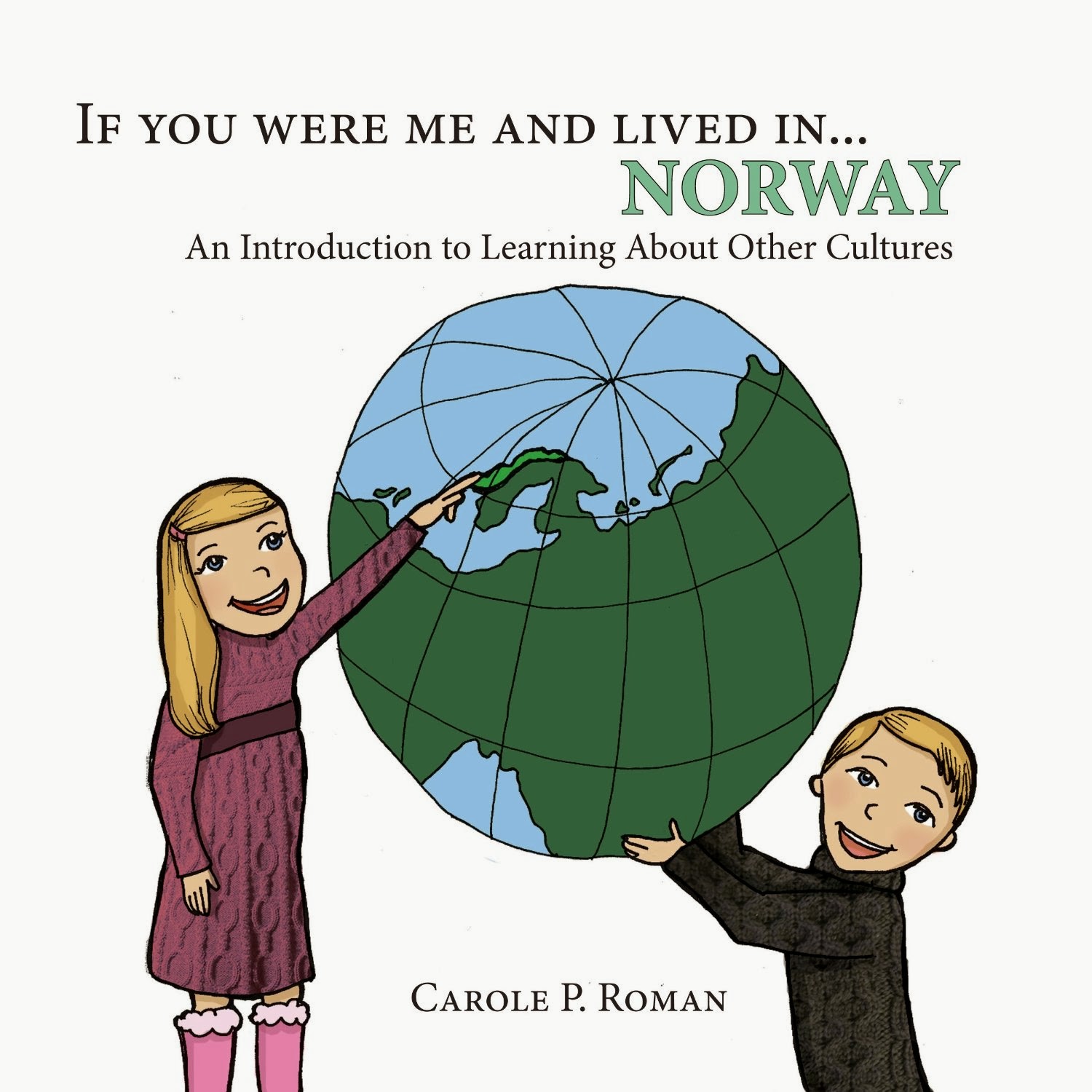 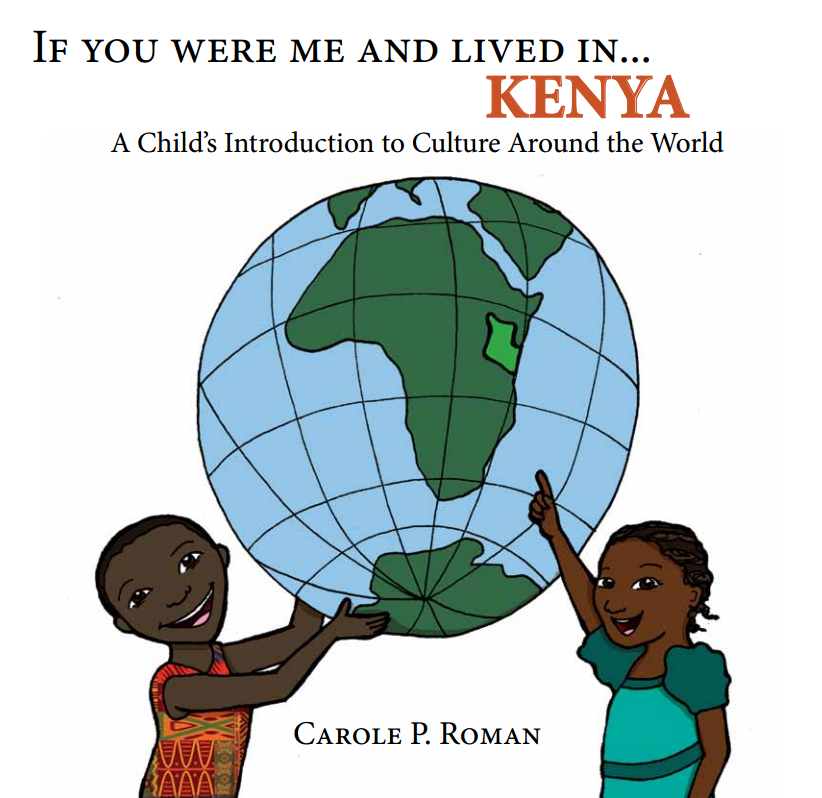 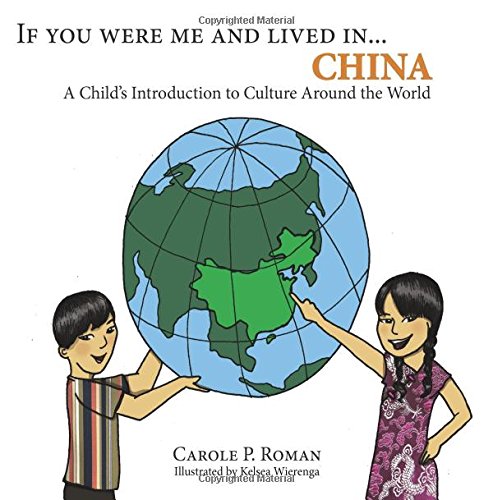 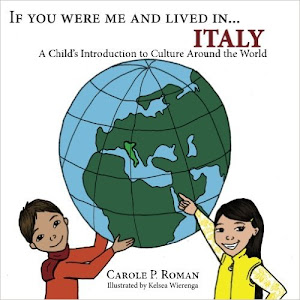 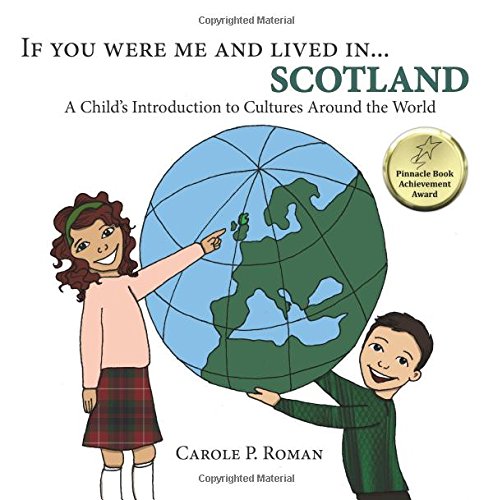 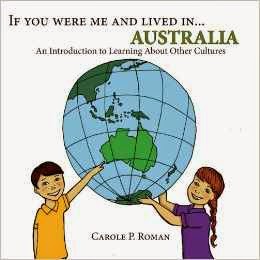 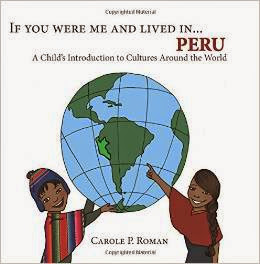